WVOL 1470 AM originally hit the airwaves in 1951, under the ownership of Cal Young as WSOK. Its broadcast location was 4th Avenue North in Nashville, where the Nashville Municipal Auditorium is currently located. WSOK 's original format was Rhythm and Blues and Gospel Music.
Six years Later, in 1957, R.W. Rounsaville purchased WSOK and the call letters were changed to WVOL. A new building was erected on Brick Church Pike in 1959 and started operation in 1960. It was around this time that the station ingrained itself into the minds of its listeners as the leader of Black-oriented music in Nashville.
In 1980, The Phoenix Communication Group acquired WVOL and in 1985, a Dallas music programming network, called Satellite Music, embarked upon a nationwide search for the best Black Music Format to add to their satellite feed system. After listening to the station, Satellite Music launched a mirror image format of WVOL's sound, helping to spread the reputation of WVOL as a national leader of programming in the African-American marketplace. But after more than forty years of live, local broadcasting in Nashville, WVOL became a subscriber to Satellite Music up to the year 1993. After 1993, WVOL was briefly owned by Dicky Broadcasting
It was in April 2000 that WVOL came into the ownership of Heidelberg Broadcasting, a limited liability corporation owned by radio veteran, John Heidelberg. The format was Urban Contemporary Gospel during the day, and Jazz overnight.
March of 2001 ushered in a new era of listener delight when the format changed to a combination of Urban Adult Contemporary and Urban Oldies. We keep our listeners abreast  of current local and national political events on a daily basis with live call-in talk show. Rev. TJ Graham was a staple until he passed away November 7, 2011.
John Heidelberg is now on live with the new talk show "THE SHOW" Monday thru Friday 12PM-3 PM CST. The show accept your calls so that you can let your views and opinions be heard.
Don't forget WVOL still has the gospel line-up each Sunday and Blues all day on Saturday. WVOL is now streaming on the worldwide web at www.wvol1470.com The current response from listeners is on the rise and can only get better as WVOL re-establishes itself not only in the minds and hearts of Music City listeners but listeners around the world across demographic lines.
WVOL's Mission
WVOL's Vision
WVOL is dedicated to providing our listeners with superb quality service and the best in music and talk 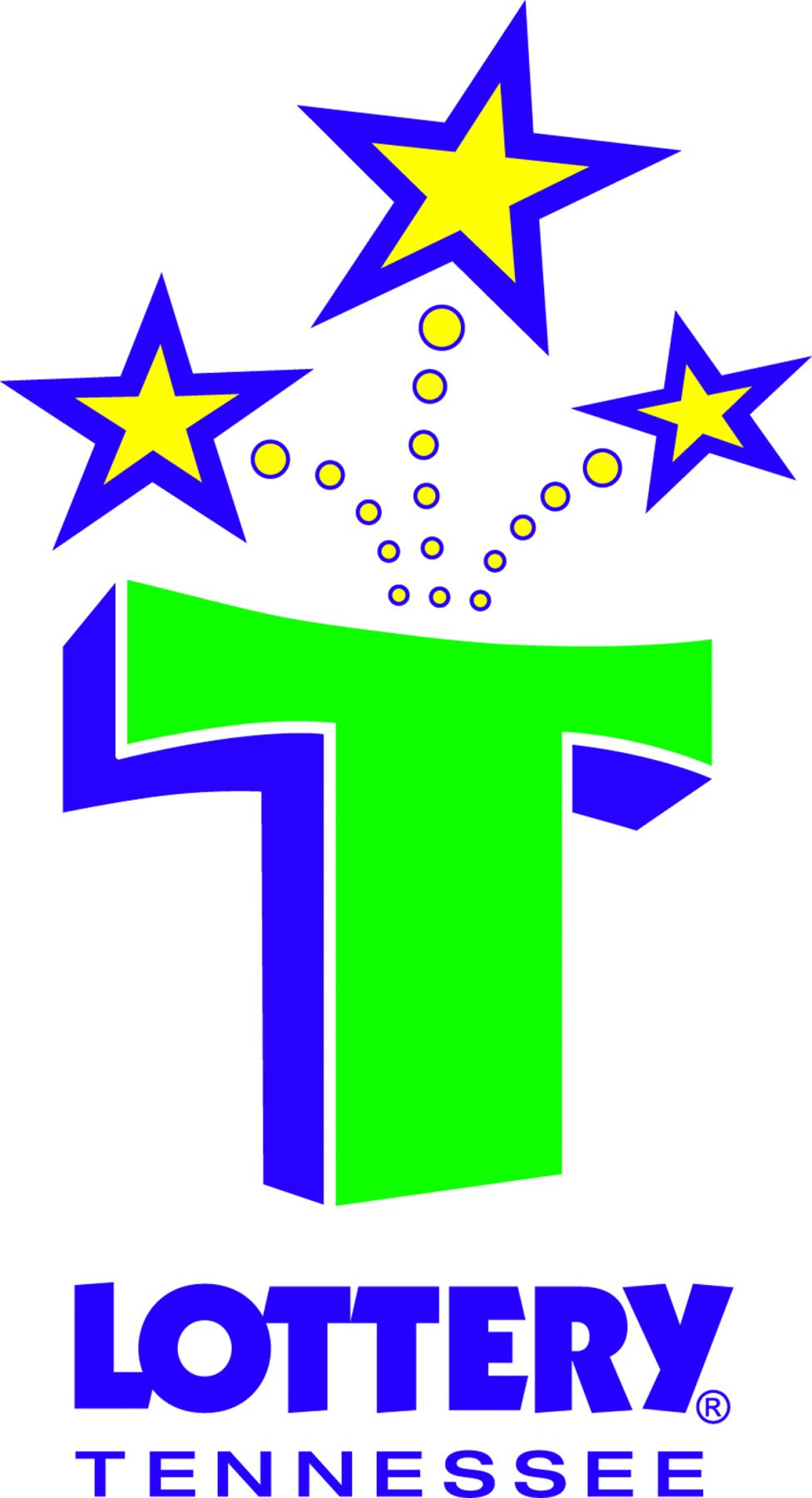 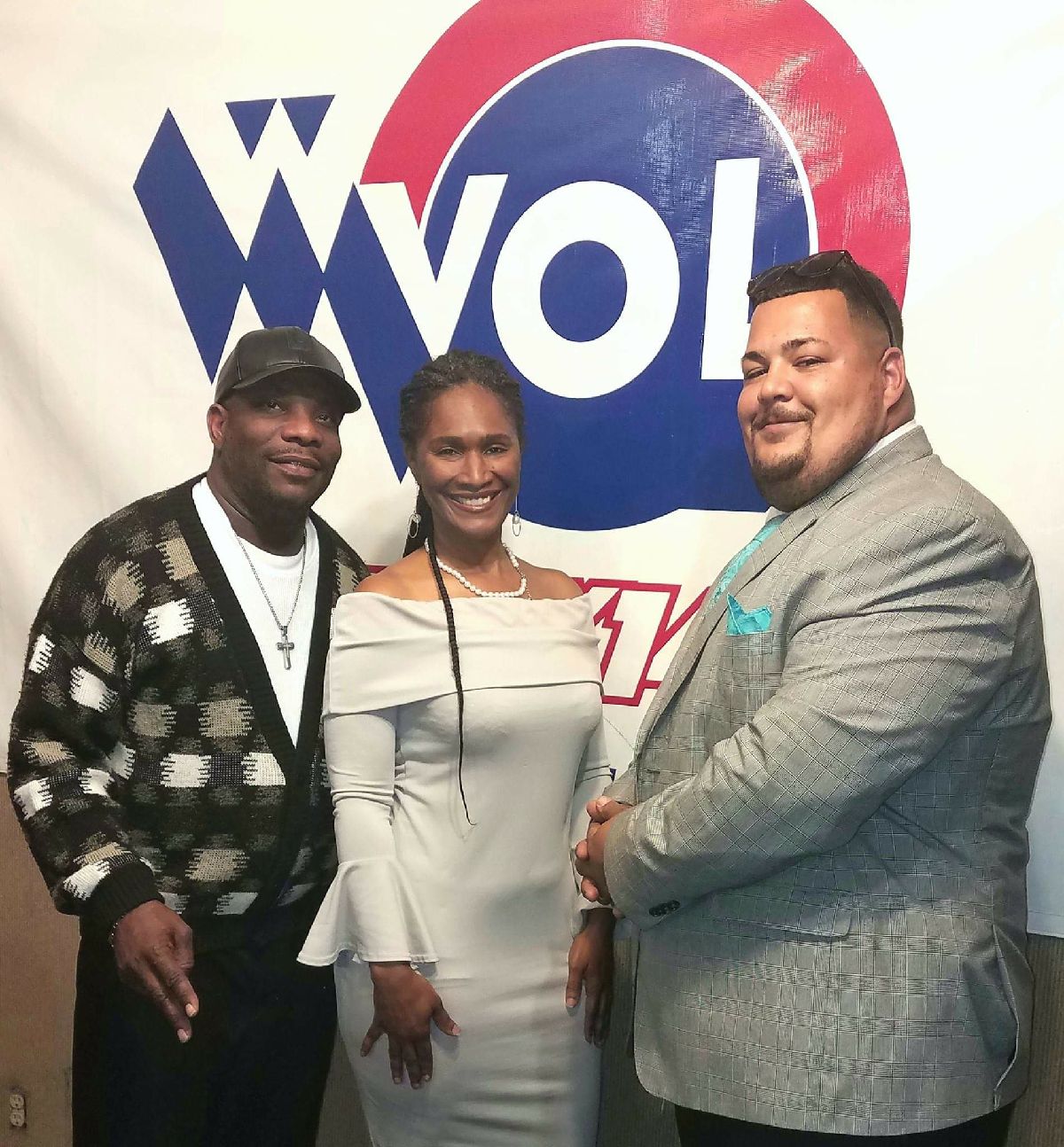 Did you know that promotion involves making others aware of your product? Or that advertising is the key to more revenue for your business?

Let WVOL help you make the most of your business. Contact our Sales and Advertising Department at 615-415-3969 or 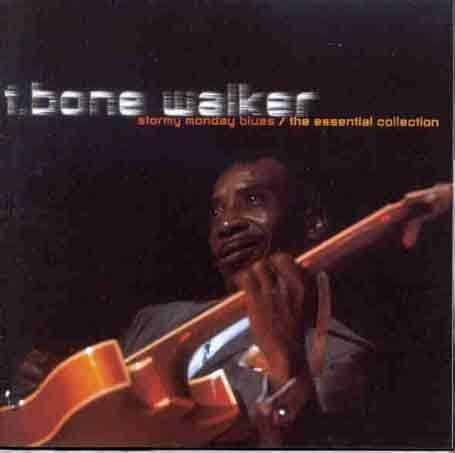 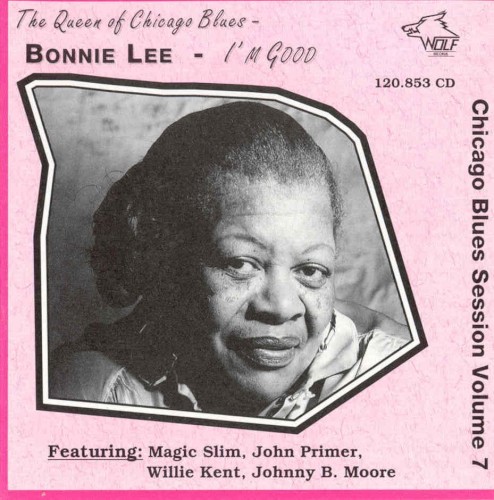 Click Here to View Waterfalls From Around the World!